That the only white person lynched by the Ku Klux Klan, in Black slaves journey to  freedom in Canada, was a minister from Markdale, Ontario?

That a Northern Ontario community was named after the first documented abolitionist in the world?

That the Ontario human rights commission was developed by Lawrence and Dan Hill's father, Dan Hill Sr. who ran to Canada with his to be wife, Donna, from Kentucky which prohibited interracial marriage, to Canada.

That an Ontario community tried to hide its former Black integration by burying Black tombstones under potato fields, using them for basement flooring and bases on baseball fields and, changing census documentation to read "Scottish" or "Irish" vs. Black or Negro.  This was uncovered, tombstones resurrected and "true" history recorded and appreciated as a National Heritage site in 1989.

That the song, "Some Kind of Wonderful" copied by Marvin Gaye, Michael Bublé, Carole King, Joss Stone and multitudes of other performers, was written by John Ellison who lives in Hamilton, Ontario.

That Black academy award winner, Hubert Davis, presented at the Men As Career Coaches Conference in Oakville, put on by the Halton Industry Education Council - Inspiring Informed Career Decisions conference in 2015.  He won this award as a videographer of a documentary called "Hardwood" about his father, Mel Davis  formerly with the Harlem Globetrotters. 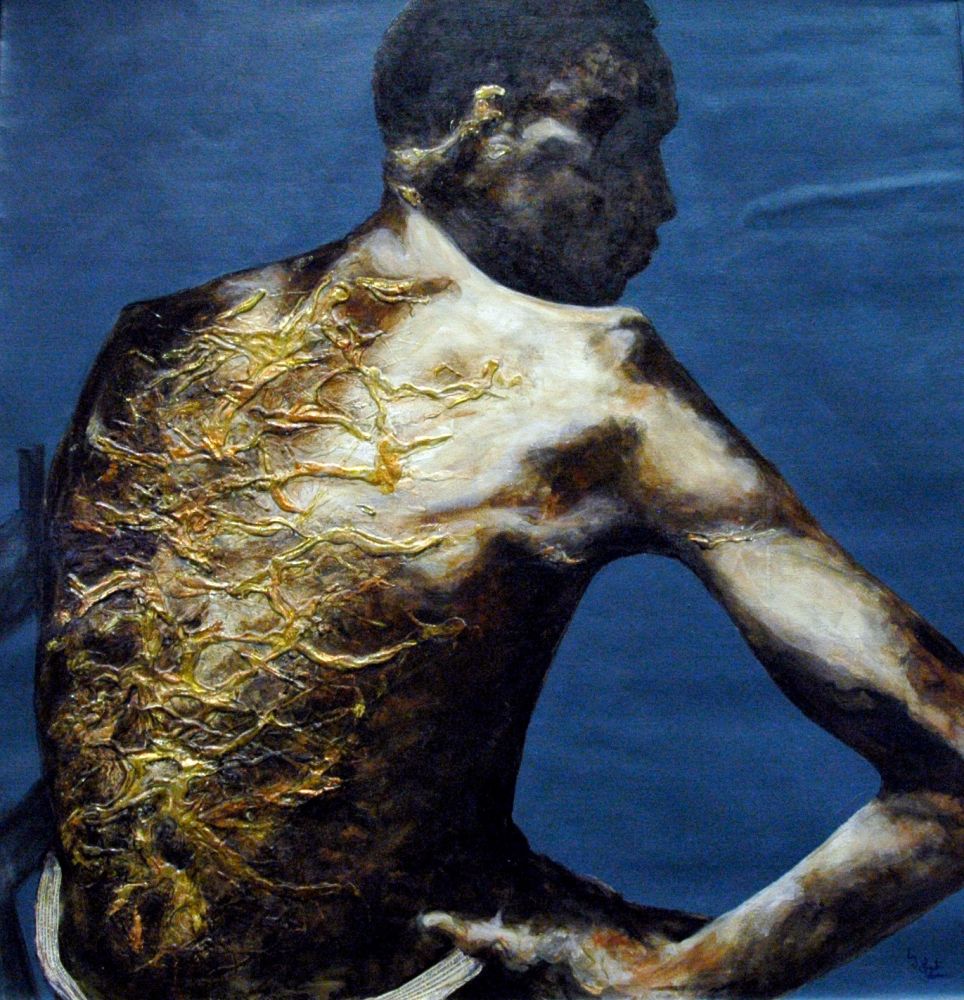 We welcome your participation in celebrating Halton's Inclusive Community.

Years of love and dedication went into the revival of one of the oldest black churches in Canada. The little log structure built by the first free black settlers in 1849 has taken some lumps and bumps during it's amazing history. Here is a small window into the time it was lovingly restored so it's lessons can continue to inspire and educate.

That Joseph Brant welcomed slaves to Canada and treated them as family and part of their community in acclimatizing to Canada.

These are just a few examples of the awesome catalogue of historical documentation of our Canadian Black history and a promotion towards the values of cultural history integration into Canada's educational system.

“A number of minority groups have been marginalized to the point where they don’t even show up in history. We have hundreds of years of very positive influence by early black pioneers that have shaped the very nature of the community we live in.  It’s worthy of us to acknowledge that, to be aware of it, to learn from it and to use it as a measurement of growth... We need to see ourselves in the landscape of history.  We have a proud heritage that’s a shared history …we have a duty to respect that contribution."

Our Canadian Black history is rich with knowledge and opportunity.  The HBHAS is enthused to promote documented and newly revealed history towards an enhanced appreciation of the exciting, often revealing, educational, and inspirational benefits in knowing our collective roots.  We welcome your input into literature, documentation, research, and presentations towards furthering historical knowledge.  Thank you for your contribution.