The Halton Black History Awareness Society (HBHAS) is a passionate group of multi-culturals, dedicated towards implementing cultural education into the public and institutional mindset towards appreciating the values of inclusivity, equality, and self development while depleting bullying, prejudice and inequality on any and all levels. We are a “community” globally focused on mitigating negative relations towards all marginalized communities and individuals.

Our motto is to appreciate our individual and collective "Community, Roots and Culture".

Incorporated in affiliation with
the Ontario Historical Society
﻿ 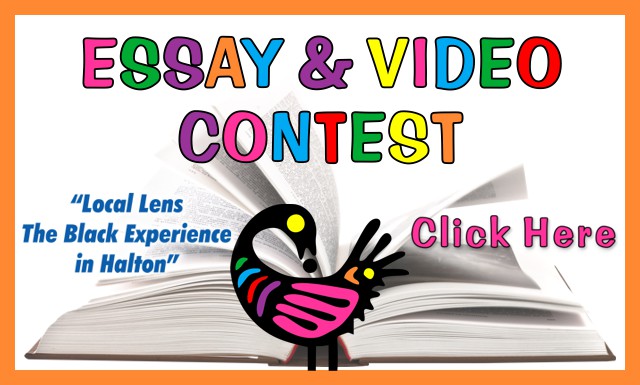 "At this moment, we all face a choice. We can choose to press forward with a better model of cooperation and integration, or we can retreat in a world sharply divided and ultimately in conflict." – President Obama, United Nations General Assembly Conference 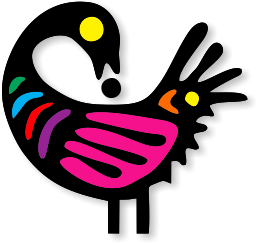 Sankofa translates into "Reach back and get it (and bring it forward)".

This is what the HBHAS is doing with Canadian black history...
Learning - Uncovering - Promoting
towards a progressive future.

“Halton is the fastest growing visible minority region in Canada growing 78% within a five year span with Milton growing 176% in visible minority growth within the same time frame.” – Canada Census 2016.

“The Emancipation process started in the Burlington/Branford/Hamilton area, where two parliamentarians seeing a Joseph Brant slave screaming at her bounty hunter abductor, due to the Fugitive Slave Act in the U.S., took this incident back to Parliament initiating the Lieutenant Governor in legislating the 1793 Act against Slavery which abolished new slaves being brought into what is now Canada.; This promoted the, August 1st, 1834 British Abolition against slavery in most of the Commonwealth.” 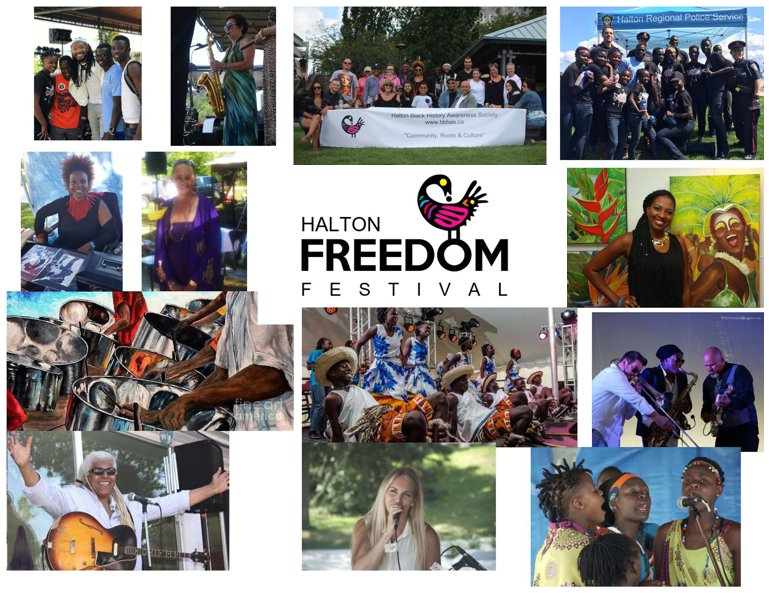